We ask all visitors ages 2 years and up to wear a mask in our office. How To Survive The Toddler Years: A Practical Guide For Navigating the Terrible Twos and Threes

How To Survive The Toddler Years: A Practical Guide For Navigating the Terrible Twos and Threes

The transition from infancy to the toddler years is a challenging learning curve for all parents. Fortunately, there are many research-backed strategies that can help you mitigate your two or three-year-old’s temperament. Our latest blog explores ways you can help your little ones develop their compassion and patience, while still encouraging them to be independent. 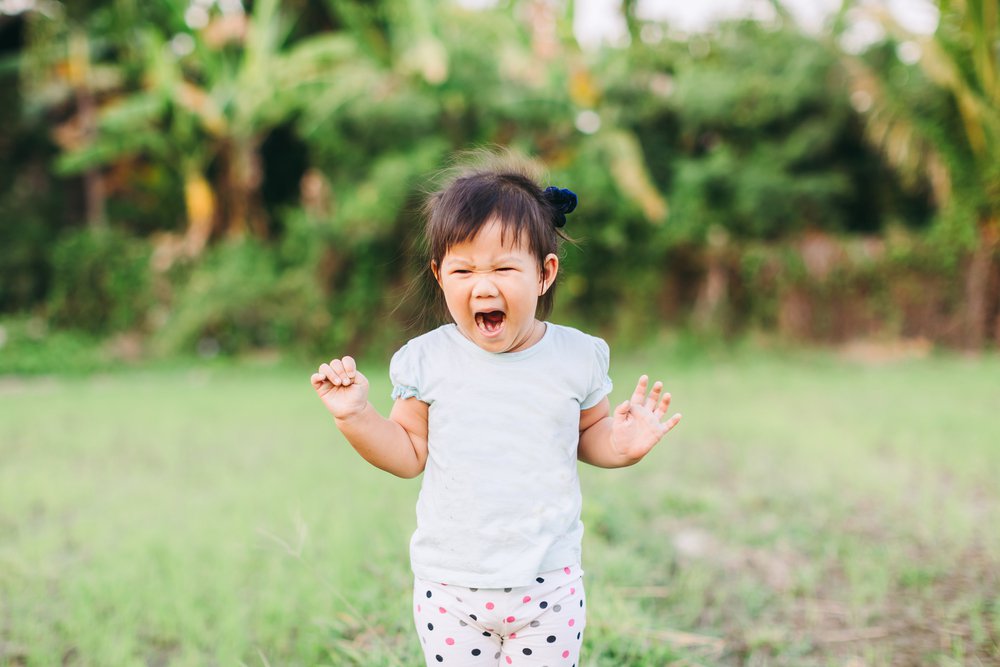 Once two and three-year-olds have figured out that they can exert control over their world, both positive and negative behaviors can flourish. While temper tantrums are a normal part of child development, they can still be a challenge for many parents. It is important for parents to remember before enforcing rules or behavioral interventions that no two children are alike. Some strategies will work better for certain toddlers than others, and that’s okay. Thinking about the information below can help you adapt strategies to your unique child and family.

A tantrum is the expression of a young child's frustration. As a young child learns more and becomes more independent, they want to do more than they can physically and emotionally manage, which can be frustrating to them. Frustration might trigger anger — resulting in a temper tantrum. Some reasons children have temper tantrums include:

How to Prevent Temper Tantrums

Although some temper tantrums happen without warning, parents can often tell when a child is becoming upset. Knowing the times when your child is more likely to have a tantrum and thinking ahead may help. Some suggestions for preventing or keeping temper tantrums to a minimum include:

How to Respond During a Temper Tantrum

For all tantrums, some great reminders for parents on how to react:

Tantrums can also be handled differently depending on why your child is upset.

If a tantrum is happening to get attention, one of the best ways to reduce this behavior is to ignore it. If a tantrum happens after your child doesn’t get what they want, stay calm and don't give a lot of explanations for why your child can't have what they want. Move on to another activity instead.

If they are unhappy with not getting their way, try changing the setting or environment (e.g. moving rooms or going outside) or trade them another item/toy.

If a tantrum escalates, remove your child from the situation and use a time out to allow time for them to calm down.

When Should I Call the Doctor about Temper Tantrums?

If your toddler’s behavior appears to be negatively impacting their ability to make friends or learn, consider having an assessment by an early childhood professional. Capital Area Pediatrics provides screenings for autism and other developmental issues to help children and their caregivers provide the best possible care for their children.

We are proud to offer comprehensive pediatric care from birth through adolescence to families in Northern Virginia. We are still offering telemedicine and touchless check-in to provide the utmost safety to our patients during COVID-19. If you want your child to be evaluated, find a Capital Area Pediatrics location near you and call the office to set up an appointment. You may also request an appointment online. 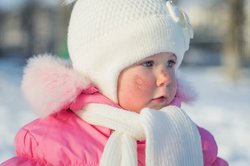 How To Manage Your Child’s Eczema In The Winter