Sick symptoms? COVID exposure? COVID and trying to get back to school?  Please see our COVID FAQ's under the Resource tab. Signs Of Eating Disorders In Boys

Signs Of Eating Disorders In Boys

Eating disorders are usually characterized as a female issue, but statistics prove that is not accurate. 33 percent of teen boys admitted to using unhealthy behaviors to control their weight in a poll by the National Eating Disorders Association. It’s crucial for parents, educators, and athletic coaches to not overlook this neglected issue, and be able to recognize the warning signs of disordered eating in boys. 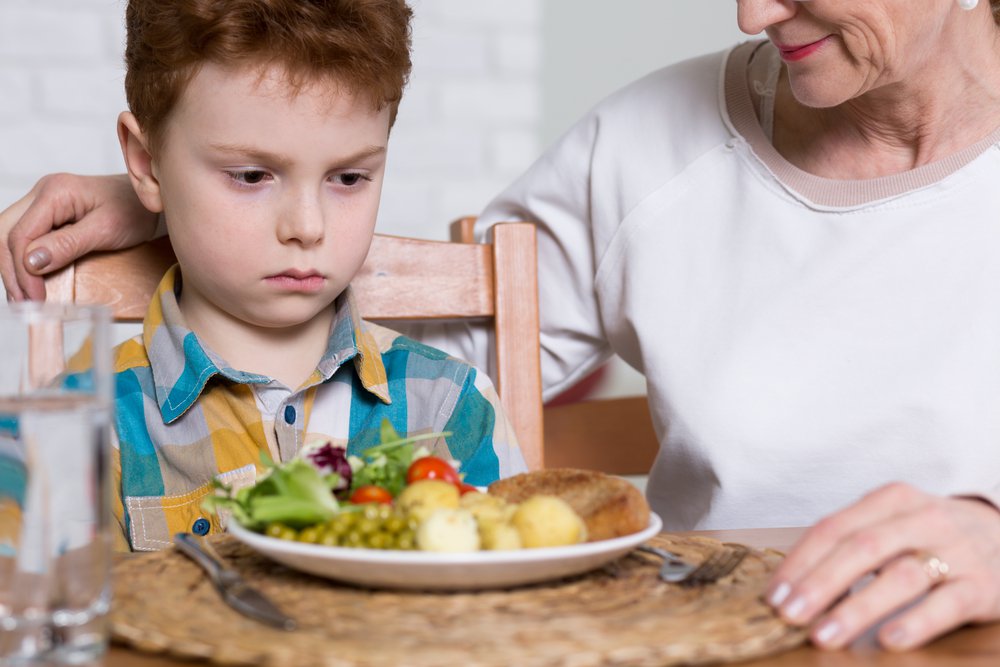 When it comes to eating disorders, boys and adult men are routinely underdiagnosed and undertreated. According to the National Institute of Mental Health, about 10 million men will develop an eating disorder during their lifetime. Research shows that disordered eating is actually increasing faster among males than females, making it all the more important to bring awareness to this long-neglected issue. Moreover, boys tend to develop eating disorders at a younger age than girls - typical onset for boys is age 13 compared to age 14 for girls. Parents, educators and school coaches would all do well to learn the warning signs and symptoms of disordered eating among boys, and learn how to properly approach the issue.

What Is An Eating Disorder?

According to the American Psychiatric Association, an eating disorder is defined as an illness wherein one suffers severe disturbances in their eating behaviors, becoming preoccupied with their body weight and food. The three main types of eating disorders are:

These disorders can be comorbid with other mental health conditions, including anxiety, panic, and obsessive compulsive disorder. In addition to the physical signs, there are a number of emotional symptoms associated with all types of disordered eating, including:

Anorexia nervosa is diagnosed when patients weigh at least 15 percent less than their normal weight as it corresponds to their height. The symptoms of anorexia can be tricky to notice because those with the condition will often avoid eating in front of other people. Males represent 25 percent of people with anorexia but have higher mortality rates than females because they go years without receiving a diagnosis or proper treatment.

Here are the most common symptoms of anorexia in males:

Bulimia nervosa is defined as a continuous cycle of extreme overeating followed by vomiting and/or fasting. This is known as binging and purging. The cycle of binging and purging are usually repeated anywhere from a few times a week to several times a day. Bulimia is also a difficult disorder to notice since sufferers hide their binges and purges, and they do not become drastically thin (unlike those with anorexia.) People with bulimia can be underweight, normal weight, or overweight. Bulimia and binge eating are almost as common among males as they are among females.

Here are the most common symptoms of bulimia in males:

Statistics on children with binge eating disorder are lacking because it has only recently been recognized as a condition. The complication with binge eating is that it can increase the risk of obesity, diabetes and cardiovascular problems if it persists over the course of a person’s life. It is normal for growing kids to have huge appetites from time to time, making it tricky to know whether a child truly has binge eating disorder or not. However, if you notice huge amounts of food going missing or find food wrappers or containers hidden in your child's room, it could indicate a problem.

A child with binge eating disorder will exhibit the following signs:

The Influence of Sports In Male Disordered Eating

Although participation in sports can be a wonderful way to stay physically healthy and build up a child’s self-esteem, the emphasis on body weight, body shape, and the pressure to “win” can create stress and immense pressure. Boys are more susceptible than girls to succumb to the pressure to lose or gain weight to achieve peak performance in sports, or to be eligible to compete in them in the first place.

There are a number of tips for coaches designed to help them prevent disordered eating in the athletes they train. Some of the most important things coaches can do to curb unhealthy dieting and exercise habits in their athletes are:

Many sports emphasize muscularity, overall physical appearance, and carry stringent weight requirements, which creates a potentially dangerous mindset as it relates to body image. Team sports like basketball and soccer tend to pose less of a risk for disordered eating since the sport focuses on the performance and success of the entire team, as opposed to one singular person. Since sports like gymnastics and running focus on the individual person, there is a much greater emphasis on the athlete’s body weight, their shape, and their endurance level. There is also a belief that a lower body weight can improve one’s performance in such sports, adding to the pressure to have a lean figure.

The following sports pose an increased risk for disordered eating in boys:

Here are the steps you should take if your child has exhibited red flags or symptoms of disordered eating.

Approach your child calmly and ask them if there’s anything they want to talk about with you, or someone else they trust. Remind them that you’re there to support them and listen, not to judge or criticize. If you think your son is resistant to admitting their problem because of social stigma, cite some statistics about disordered eating in boys so they understand that they are far from alone.

This will help you understand the possible triggers, exact symptoms, and potential health complications associated with their specific eating disorder. Let your child’s pediatrician know what’s going on so that their doctor can perform a check-up and order any necessary tests.

It can be easy for adults to get carried away with talks of food, dieting, exercise, and complaints about their own weight gain. Do your best to avoid conversations about food and body image when your child is present, so as not to increase their anxiety about their own eating and body image.

The final and most important step is to seek professional help as soon as possible. Your child’s primary care doctor may be able to recommend a mental health counselor with experience in eating disorders. The sooner you seek help for your child, the less likely their eating disorder is to become worse. Remember, getting a child to successfully recover from an eating disorder is a family effort. Contact the National Eating Disorders helpline for more information on support, resources, and treatment options.

Capital Area Pediatrics offers outstanding, comprehensive pediatric care to families throughout Northern Virginia.  We are currently offering telemedicine visits for those who prefer to stay home, as well as touchless check-in to minimize the spread of COVID-19. Our dedicated care team is committed to ensuring the safety and health of children of all ages, from speciality and chronic care services to adolescent health. Request an appointment online or call one of our offices at a location near you. 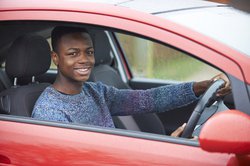